The language of the sea – a light-hearted look at how the seafaring world has helped to shape the English language, in honour of World Maritime Day 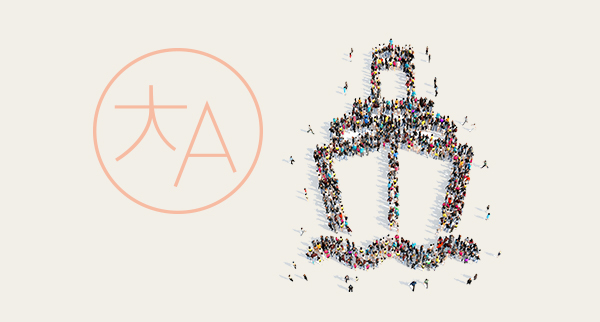 By and large, we’re very much on board with translation for the marine and shipping sector and it’s one of the mainstays of our business. It’s a modern, highly technical industry with very specialised vocabulary and where others have missed the boat or given the sector a wide berth, we’ve been lucky enough to work on all types of claims, technical reports about ships with hundreds of kilometres of structurally defective welding & gluing, wrecks and even chandlery for superyachts. Incidentally, did you know a chandler is the original word for a candle-maker – hence we have the word “chandelier” as a term for a fitting that held several candles together.

Essentially the world of shipping is insane. City-sized lumps of steel somehow floating merrily along. How? Every time I put a lump of steel in the bath, it sinks. Admittedly this isn’t often, but still none of it makes sense. Luckily, despite a brief sojourn into the naval cadets, I fathomed out that being a marine engineer was not the career for me and learned the ropes to become a linguist. However an innate curiosity of all things seafaring persists so, for World Maritime Day, we thought we’d push the boat out and do a little research to find some fun facts about seafaring terms that have crept into the English language.

Now it turns out this isn’t plain sailing. Some things are easy to validate – for instance the phrases “alone on a wide, wide sea”, “the albatross around my neck” and “water, water everywhere” are directly derived from Coleridge’s epic “The Rime of the Ancient Mariner”.

Other terms that have entered English from seafaring are harder to corroborate and claiming they have a nautical origin could possibly be seen as sailing a bit close to the wind. Stories about words in English borrowed from the maritime world are so chock-a-block that etymologists have posited the existence of a semi-fictional group called CANOE (Committee for Ascribing a Nautical Origin to Everything). The tide of opinion is, however, that the following are terms and metaphors we currently use that definitely have a seafaring origin:

Batten down the hatches – now used to mean “prepare to withstand a period of difficulty”, this metaphor literally refers to shutting the hatches on the ship if a storm is coming.

Loose cannon – literally means that a ship has a loose piece of artillery rolling around; the consequences of this are fairly obvious. We use it to refer to someone or something that is unpredictable or out of control. E.g. my boss is a bit of a loose cannon, he might fire me any day!

Flagship – used metaphorically to mean “most important”. It refers to the ship in a fleet that carried the flag. As this ship also carried the admiral, it was considered the most important in the fleet.

Taken aback – at sea, this phrase refers to a change in wind direction that causes a ship to face unexpectedly into the wind. In modern day English, we use it to express our surprise by an unexpected event. E.g. she was taken aback by the announcement of her promotion.

Touch and go – this has multiple origins but in a nautical context it refers to incidents where a ship might collide with another object but only suffers a glancing blow and therefore can continue without disaster. We use it to refer to events that could also go either way; both minor events and more serious. E.g. it was touch and go whether I would get the train on time.

High and dry – meaning “in difficulty” originates from when a ship has become stuck on land. It is both high up and “dry”.

So that’s just a few. Ignoring the 6 examples above, the more astute of you might have spotted a few more that we unapologetically crowbarred in to this post. We counted another 12 or so as the crow flies, so there’s some proof of how seafaring terms are so engrained into the English language that we barely notice them until the bitter end. Oh. That’s 14 now.